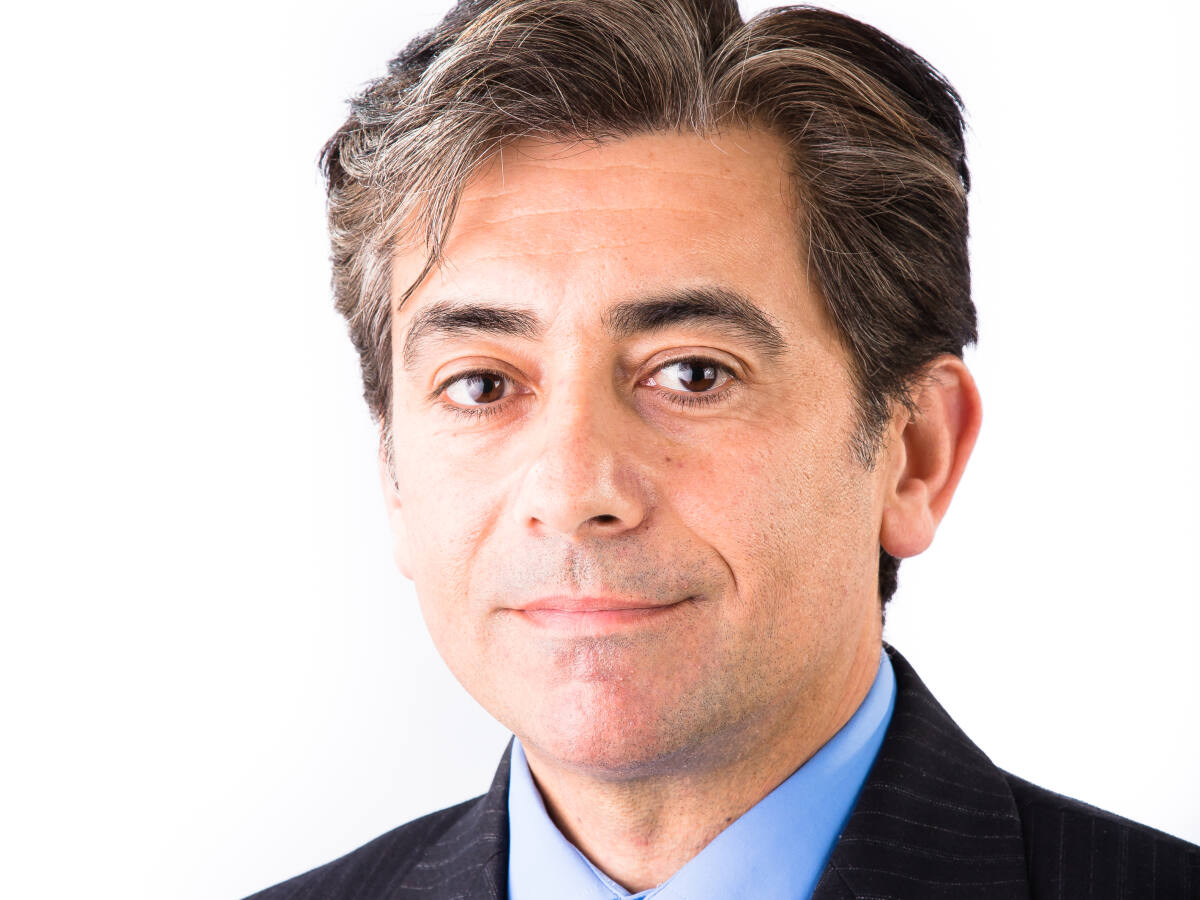 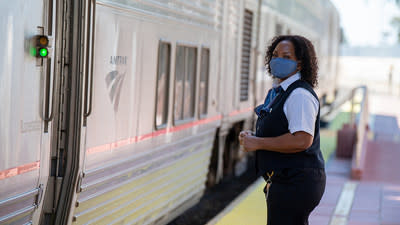 Allison Otu, a proven leader with 18 years of experience in strategic communications and brand management, has been appointed Senior Executive Director of Marketing and Communications at Cronkite School and Arizona PBS, a new role created to propel both brands towards world heights.

Otu, who takes office on November 1, is from the University of Arizona where she most recently served as Executive Director of Health Sciences for Business and Community Relations in the Office of the Senior Vice President. .

Otu will lead an expanded marketing and communications team that will provide support to both the Cronkite School and Arizona PBS. His responsibilities will include leveraging the Cronkite brand nationally and internationally by promoting new initiatives; enhance the mission of public media and the role they play in local communities; oversee the internal and external communications of the two organizations; develop paid and organic recruitment and marketing strategies; overseeing the Cronkite website and all social channels; and the organization and implementation of events for Cronkite and Arizona PBS.

“I am very excited to have Allison join our team at Cronkite,” said Dean Battinto L. Batts Jr. “His energy, expertise and ideas will help support our mission and our communities. I look forward to working alongside him.

In accepting the position, Otu says she has a great admiration for the work Cronkite and Arizona PBS have done in the journalism and communications spaces and is keen to build on their reputation as trustworthy, accurate and inclusive. . She is also excited to contribute to Arizona State University’s ranking as number one in innovation.

“This position is a fantastic opportunity to go back to my journalistic roots and lead multi-talented teams,” said Otu. “I am excited to be building a comprehensive global branding strategy that will elevate not only Cronkite and Arizona PBS, but journalism and storytelling as a whole. ”

Otu is credited with developing and hosting signature programs such as Connect2STEM, the largest STEM youth outreach event in Phoenix with 40,000 attendees over seven years.

Otu, a member of the management team at the University of Arizona Phoenix College of Medicine, led a 14-person marketing and communications department that was responsible for content development, public affairs, media production, graphic design and community outreach.

Otu sits on the board of directors of Downtown Phoenix Partnership, Inc. and the Arizona School for the Arts. She is co-chair of the Health Innovation Committee of the Greater Phoenix Economic Council and was appointed by Phoenix City Mayor Kate Gallego to chair the Phoenix Women’s Commission in 2021. She also sits on the group. Association of American Medical Colleges on driving institutional advancement. Committee in various roles including Vice President of Marketing, Communications and Public Affairs as well as President of Awards and President of Marketing.

Otu was named one of the Phoenix Business Journal’s 40 winners in 2007 and won the Arizona Republic’s Top 35 Under-35 Entrepreneur Award in the same year. 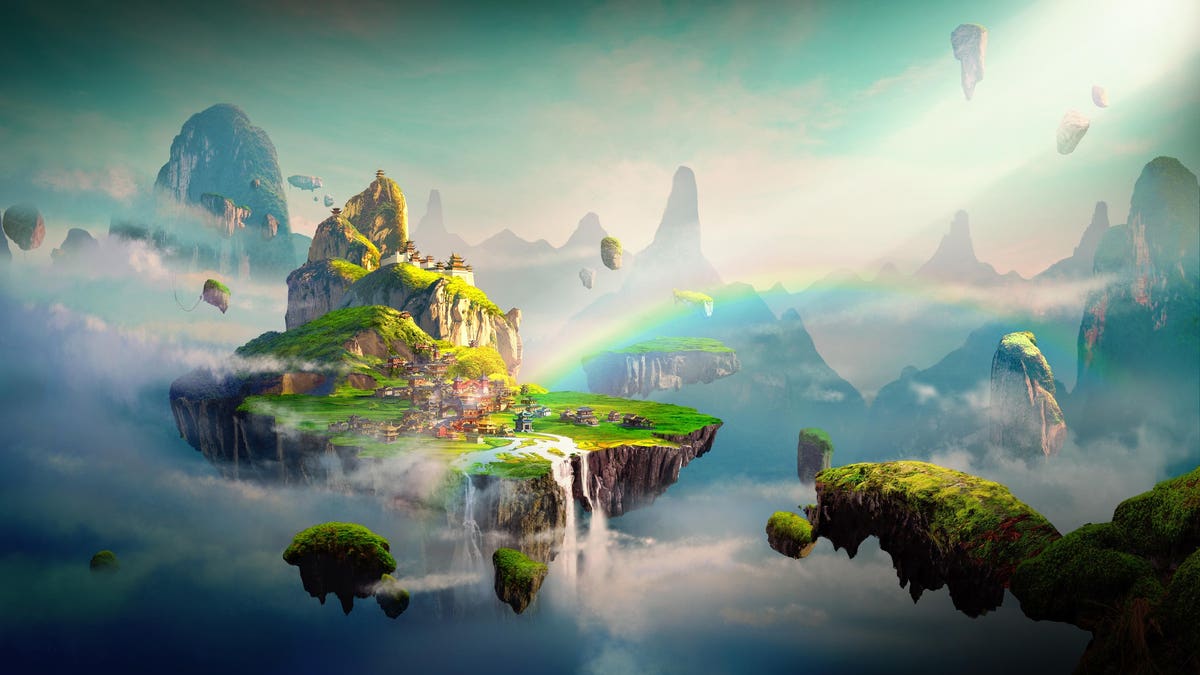 How to make marketing more magical and powerful

Magical marketing. getty We humans are complex, messy and varied. A cosmos of 7.9 billion …