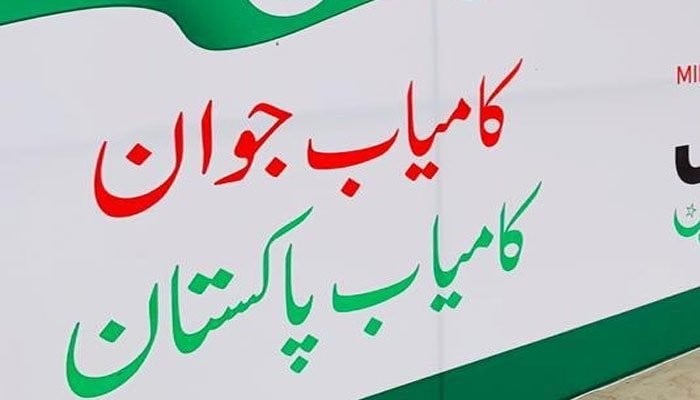 She was an iconic face on CBS.

LOS ANGELES – Editor’s Note: The video above is an interview from 2014.

Dawn Wells, who played the sane Mary Ann among a gang of misfit castaways on the 1960s sitcom “Gilligan’s Island,” died Wednesday of COVID-19-related causes, her publicist said. She was 82 years old.

“There is so much more to Dawn Wells” than the famous “Gilligan’s Island” character, Boll said in a statement.

Besides acting credits in television, film and on stage, his other real-life roles have included the teacher and motivational speaker, Boll said.

RELATED: The Journalists We Lost in 2020

RELATED: Sports Figures We Lost In 2020

Born in Reno, Nevada, Wells represented her state in the 1959 Miss America pageant and quickly turned to an acting career. His first television roles appeared on shows such as “77 Sunset Strip”, “Maverick” and “Bonanza”.

Then came “Gilligan’s Island”, a wacky, good-natured spectacle that became an unlikely but indelible part of popular culture.

What others are reading right now:

►Weather news and alerts: Get the free 10 Tampa Bay app