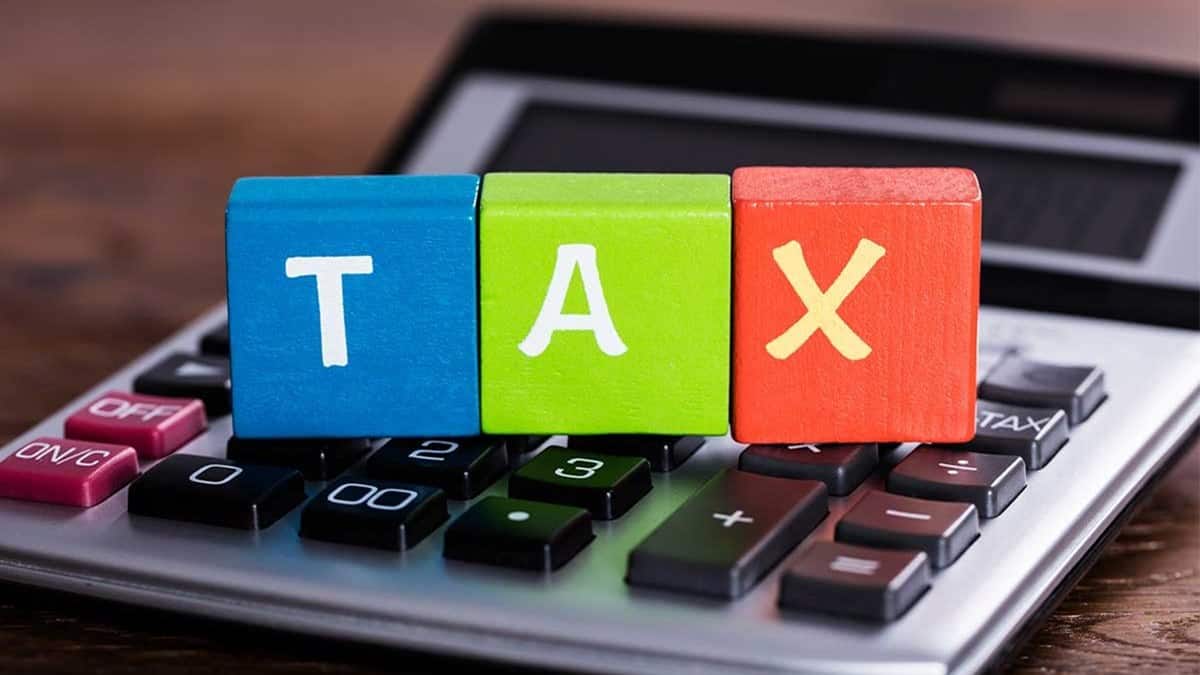 Hello and welcome to our ongoing coverage of the global economy, financial markets, eurozone and business.

The International Monetary Fund mission is beginning discussions in Ukraine for the second review of the Fund-supported program, the global lender said today. (Meetings will be held virtually.)

Ukraine hopes the talks will lead to a disbursement of $700 million under the IMF’s $5 billion program and reassure markets that have been rocked by the deepening crisis.

Western nations and Japan unveiled new sanctions yesterday in response to Vladimir Putin’s decision to send troops to separate areas of eastern Ukraine and officially recognize them as independent states.

Britain will also prevent Russia from selling sovereign debt to London, with similar moves by the United States and Canada.


More sanctions are expected in the coming days, but the measures announced so far are not as severe as feared.

The market mood is not cheerful, but the softer-than-expected sanctions are doing some cheering up. Risk appetite is limited, of course, except on some key assets, notably oil and commodities.

European natural gas futures jumped 8% yesterday, a barrel of Brent crude flirted with the $100 mark, while US crude climbed above $96 before returning to the 93 level $ this morning. Although we have learned that oil prices are high enough to boost US production throughout the year, Iraq and Nigeria are apparently unwilling to pump any faster, even prices have reached low figures. three digits. Price dips are seen as attractive buying opportunities as the trend remains comfortably positive.

This morning we hear from Bank of England Governor Andrew Bailey, along with members of the Monetary Policy Committee Ben Broadbent, Jonathan Haskel and Silvana Tenreyro, when questioned by MPs on the Treasury Select Committee, on the interest rate and cost of living. 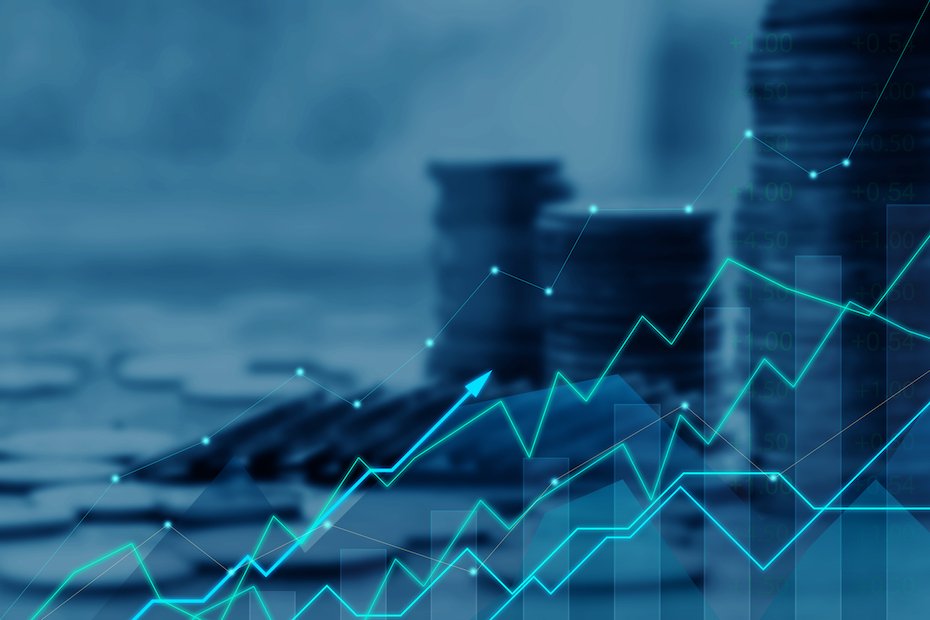