Loveland Clinic Owner To Pay $ 40,000 To Market Ivermectin As A Cure For COVID-19

William G. Marketing Comments Off on Loveland Clinic Owner To Pay $ 40,000 To Market Ivermectin As A Cure For COVID-19 4 Views 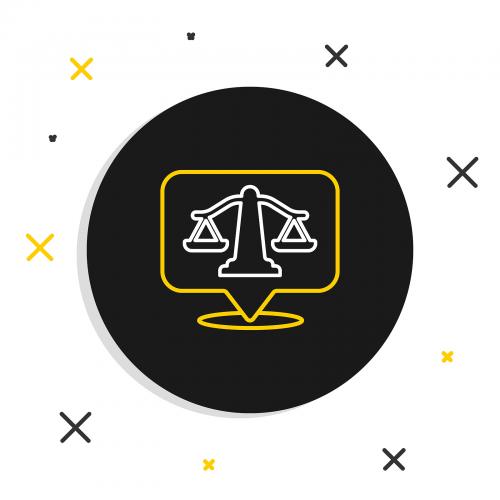 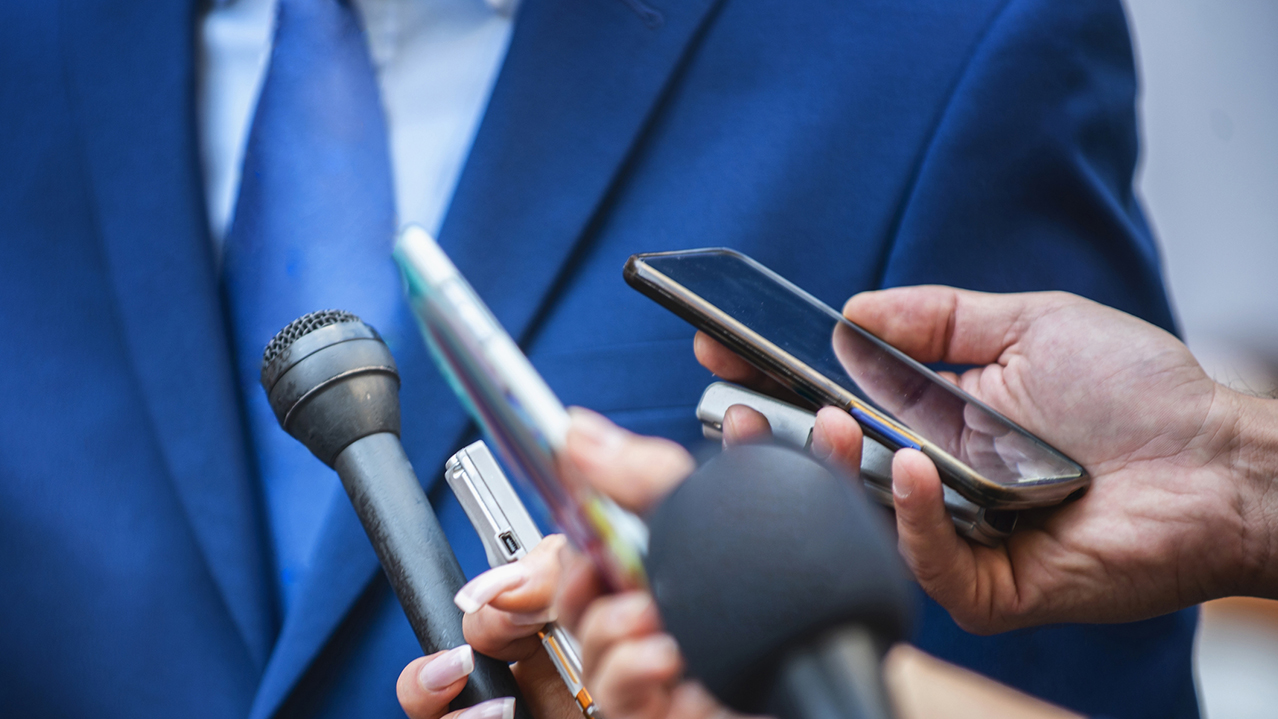 DENVER – A family nurse practitioner in Loveland will have to pay the state $ 40,000 to illegally market ivermectin as a cure for COVID-19, according to the Colorado attorney general.

Attorney General Phil Weiser’s ruling orders Siegfried Emme, owner of Loveland Medical Clinic, to pay the sum after failing to comply with a cease and desist order from the Colorado Department of Law, which ordered him to ‘stop the marketing and exaggerate the effectiveness of “suspected cures for COVID-19, including the antiparasitic drug Ivermectin”.

Emme reportedly advertised intravenous therapy as a treatment for the novel coronavirus in March 2020 and then advertised other treatments – such as the use of ivermectin – on his social media platforms and blog that he claimed to be cures while exaggerating their effectiveness in combating COVID-19, according to a press release from Weiser’s office.

Ivermectin is an FDA-approved antiparasitic drug that is used to treat several parasitic worm infections, and it is also being evaluated for its potential to reduce the rate of malaria transmission in mosquitoes, according to the National Institutes of Health (NIH ). The drug is not currently approved by the FDA for the treatment of any viral infections, including COVID-19.

While ivermectin has been shown to inhibit SARS-CoV-2 replication in cell cultures, according to the NIH, “studies suggest that obtaining the plasma concentrations necessary for antiviral efficacy detected in vitro would require administration of doses up to 100 times higher. than those approved for use in humans.

The NIH goes on to say that although several randomized trials and studies have been published in peer-reviewed journals since their guidelines on ivermectin use were last revised – some studies showing no benefit or worsening disease afterward. ivermectin use, while others have shown faster improvement in symptoms attributed to COVID-19 – data “had incomplete information and significant methodological limitations, making it difficult to exclude common causes bias”.

In its recommendation, the NIH says there is still not enough evidence for the COVID-19 Treatment Guidelines Panel to “recommend either for or against the use of ivermectin for the treatment of COVID-19 “, stating that more results” of adequate potency, well-designed and well-conducted clinical trials “are needed to better guide the role of ivermectin in the treatment of the disease.

Still, Weiser’s office said, Emme rarely posted warnings regarding the use of suspected remedies for the new virus, and those posted on his blog page were misleading and frequently contradicted the blog posts themselves.

The law department then sent Emme a cease and desist notice in November 2020 and he agreed to remove the misleading posts, but failed to remove them all, the press release said.

“My office will hold accountable those who continue to break the law after they are told to stop – and in so doing, will continue to put the public at risk,” Weiser said in a prepared statement. “False advertising of so-called ‘cures’ and the provision of misleading information about COVID-19 treatments can directly harm patients and delay them in seeking the care they need.”

In addition to paying the above amount, the release states that Emme has agreed not to make any false or misleading statements in connection with the sale of health or medical services in Colorado; not to make false, misleading or unfounded statements about the effectiveness of its therapies as treatments or preventive measures for COVID-19; and clearly disclose whether the treatments are FDA approved, whether they are recommended by the NIH, whether there are associated warnings or advisories by any federal or state government agency regarding the treatment or preventative measure, and whether the treatment is experimental.