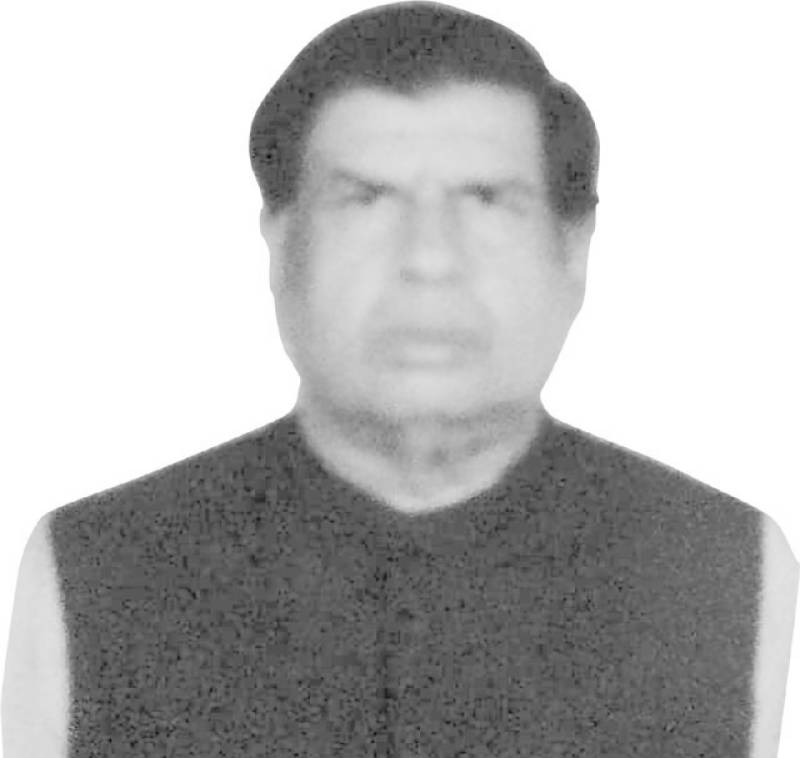 The Prime Minister laid the six-lane foundation stone of the existing four-lane Rajkot-Gondal-Jetpur section of NH27 in Gujarat. He also laid the foundation stone for GIDC’s industrial estates worth around Rs 2,950 crore at various locations in Morbi, Rajkot, Botad, Jamnagar and Kutch. Other projects whose foundation stones are being laid include the AMUL-powered dairy plant in Gadhka, the construction of an indoor sports complex in Rajkot, two water supply projects and other projects in the road and rail sector.

Addressing the meeting, the Prime Minister noted that this is the time of year when new resolutions are made and new beginnings are made. At one time some projects related to the development of Kathiawar including Rajkot were completed today and some new projects started. These projects related to connectivity, industry, water and public facilities are going to make life easier here.

He said that out of 6 locations in the country, Rajkot is one of the locations for the Light House project and today 1144 houses built with the latest technology were dedicated. The joy of delivering hundreds of poor families from Rajkot to the best houses made with modern technology before Diwali is something else. “I would especially congratulate the sisters who became owners of these houses and I wish that this Diwali, Lakshmi resides in this new house of yours,” she wished.

In the last 21 years, the Prime Minister recalled that together we have dreamed, taken many steps and also achieved many successes. “Rajkot kept teaching me and I kept learning. Rajkot was my first school,” he said. He remembered that Rajkot was also a place where Mahatma Gandhi also came to learn. I will never be able to pay his debt, said the Prime Minister. The greatest proof of our success as a student is the classmates who are studying in college today, or who are in the early stages of their careers.

The Prime Minister spoke about the improvement of the law and order situation in Rajkot and throughout the state. “When I see young friends wandering the streets without fear until late at night, doing the most important work of their lives, it gives me immense satisfaction. The satisfaction comes from the fact that we spent day and night getting rid of criminals, gangsters, rioters, terrorists and occupation gangs and our efforts were not in vain. It is a pleasure to see the peace and harmony with which all parents are working hard for the best future of their children here,” he said.

The Prime Minister continued: “Over the past decades, it has been our constant endeavor to make all Gujarati capable and capable as much as possible. Whatever environment is needed for this, wherever it is encouraged, that government is doing it. We have been moving forward with the mantra of ‘Developed Gujarat for a developed India’. The Prime Minister reported that while on the one hand we have given impetus to industries and investments through the Vibrant Gujarat campaign, on the other hand we have taken the lead in empowering the village and the poor through Krishi Mahotsav and Garib Kalyan Melas. And we’ve seen, when the poor are empowered, they start to climb out of poverty quickly.”

The Prime Minister explained that without a life of basic services and dignity it is impossible to get out of poverty. He said that a house equipped with toilets, electricity, running water, cooking gas and an internet connection is something that is being secured for the poor. Similarly, a disease outbreak is enough to push families into hardship. That is why schemes like Ayushman Bharat and PMJAY-MA were introduced to ensure free quality treatment for poor families. “Previous governments”, said the Prime Minister, “did not understand this condition of the poor, the feelings of the poor. This is why Gareebi hatao’s catchphrase, Roti-Kapda-Makaan, which was given decades ago, remained just a catchphrase. Slogans were shouted and votes were won and selfish interests served,” he said.

Over the past 8 years, the Prime Minister reported, more than 3 million rupees worth of pucca houses have been given to the poor in towns and cities across the country. During this, 10 lakh pucca houses for the poor in Gujarat cities have been approved and 7 lakh have already been completed. “Bhupendra Bhai and his team are doing a commendable job building houses for the poor. Not only the poor but we also took the first steps to fulfill the dream of owning a home for the middle class,” he said. The central government has given around Rs 11 billion to middle class families in Gujarat for their own homes. Not only this, workers who come to work in other cities should also get better houses with less rent. Work is underway at a fast pace on this scheme,” he reported.

“Previous governments built houses for the poor not as a responsibility but as a favor. We changed paths,” Shri Modi commented. The Prime Minister reported that the occupants of the houses had complete control and freedom to build their own house and decorate it as they wished. “It is our constant effort to improve the house of the poor,” added Shri Modi. He noted that Rajkot’s Light House project is one such effort. Commenting on its success, the Prime Minister noted that many people from different parts of the country have come to see this model in Rajkot. “Today, Gujarat not only has more than 1,100 houses made with modern technology, but it is also great news for thousands of poor families who will get pucca houses in the future,” said the Prime Minister. Highlighting the benefits, the Prime Minister said that these modern houses in Rajkot are a big step in the direction of making affordable housing at a fast pace in the country. “This is going to bring revolutionary change in the housing sector,” he added. The Prime Minister further added that the Government has also taken the initiative to prepare our own youth for self-sufficiency in this type of technology by training thousands of young people and nurturing new businesses in the country.

The Prime Minister pointed out that beyond roads, bazaars, shopping centers and squares, urban life also has another responsibility. “For the first time our government has understood the responsibility of street vendors. For the first time, we have connected them to the bank. Today these colleagues also get easy loans through the Svanidhi scheme and can think of expanding their business. Today you see, these providers are giving strength to Digital India through digital transactions.

Noting the number of MSMEs in Rajkot, the Prime Minister said that the city has a great reputation as an industrial city and a hotbed of MSMEs. He further added that there is hardly any part of the country that does not use some material such as pumps, machines and tools that are made in Rajkot. Giving examples such as Falcon Pump, Fieldmarshal, Angel Pump, Flowtech Engineering, Jalganga Pump, Silver Pup, Rotech Pump, Siddhi Engineers, Gujarat Forging and Topland, the Prime Minister said that these Rajkot products are making their mark on the country and the world.

“In the last two decades,” he said, “the export of engineering-related stuff from Rajkot has exceeded Rs 5 billion.” He pointed out that the number of factories has more than doubled and the number of workers has also multiplied. Due to the whole ecosystem, thousands of other people have also found employment here. Similarly, Morbi has also done a wonderful job. The Prime Minister reported that ceramic tiles from Morbi are famous all over the world. “More than 13 percent of the world’s pottery is produced in Morbi alone,” he said. The Prime Minister informed that Morbi is also known as the City of Exporting Excellence. “Whether it’s walls, floors, bathrooms and toilets, they are incomplete without Morbi.” He informed that a pottery park is being built in Morbi with an investment of 15 thousand crores. The Prime Minister concluded by congratulating the state government for its progressive industrial policy.

Previous Carbon Airgel Market to Witness Stunning Growth at a CAGR
Next Automotive Marketing and Communication Awards: Meet the Jury