Kathy did not give her last name and we do not know where she is from. His note, however, resonates.

“As a child, I thought that everything that was written in the press should be the truth, in black and white,” she wrote to Forum Communications Co., which operates newspapers, television stations. and radio and specialty websites in Minnesota, North Dakota. South Dakota and Wisconsin. “Today there are more opinions presented as truth, which makes it more difficult to spread the truth. This has led to greater separation between people. “

Kathy wrote this after our company called readers, asking for questions and concerns about the First Amendment, free speech, and the news media in general.

Likely without realizing it, she summed up the purpose of an FCC project starting today – one that we hope will help readers better understand how Forum Communications and the media work as they go. strive to present factual and impartial information. During our First Amendment Week series, we’ll explain the differences between news and opinions, as well as this company’s reporting processes.

And above all, we hope the series educates readers and writers about the First Amendment, which guarantees freedom of speech, religion, and the press, as well as the right to assemble and petition the government.

May 2nd: What is the First Amendment? What is not the first amendment?

May 3: The impact of the Internet and social media on the principles of freedom of expression.

May 4: Differences between news and opinion.

May 5: How does the reporting process work?

May 6: Write a great letter to the editor.

May 7: Exercise First Amendment rights in the real world.

The project stems from the concerns of the media and consumers. Journalists are concerned about what some in our industry see as a decline in information literacy: how to read the news and understand what exactly is presented. As consumers are bombarded with content, the line between opinion and news begins to blur. Authenticity, verification, and facts dissipate as questionable content is posted, tweeted, and sent to the masses. The result, at least for some, is a growing distrust of news sources, even if news sources are not necessarily responsible for questionable content.

It is a worrying trend.

Consider a 2017 study at the University of Illinois which concluded that “the more you know about news media and how they work, the less likely you are to believe in conspiracy theories.”

This would be a good time to admit that even the image of Forum Communications could take some work. A recent survey that surveyed readers from across the company’s footprint showed that 84% of respondents said neutral / unbiased information was important, but 60% said we performed well in the category.

We did much better in other relevant categories, scoring 78% for “correct / factually correct” and 78% for “credible / trustworthy”. Given the attitudes towards the media these days, we consider these scores to be commendable but deserve continued attention.

At FCC, we strive to present our news in a factual and unbiased manner, but we find that some readers just don’t understand how the process works or, most importantly, the key points of the First Amendment.

We firmly believe that in order to actively engage in democracy, it is necessary to be considered from both sides: the news media and their loyal but often skeptical consumers. Reliable news and, yes, even opinion pieces – editorials, columns and letters to the editor – help us stay informed while fostering healthy dialogue and, ultimately, more informed conclusions and beliefs.

And when that happens, maybe we can get a little closer, rather than moving further away.

Too utopian or idealistic? Is it beyond all hope in an increasingly divided and angry society?

But listen to Kathy.

She concluded, “Find joy. Give joy. “

Amen to that, Kathy.

Korrie Wenzel is the editor of the Grand Forks Herald. 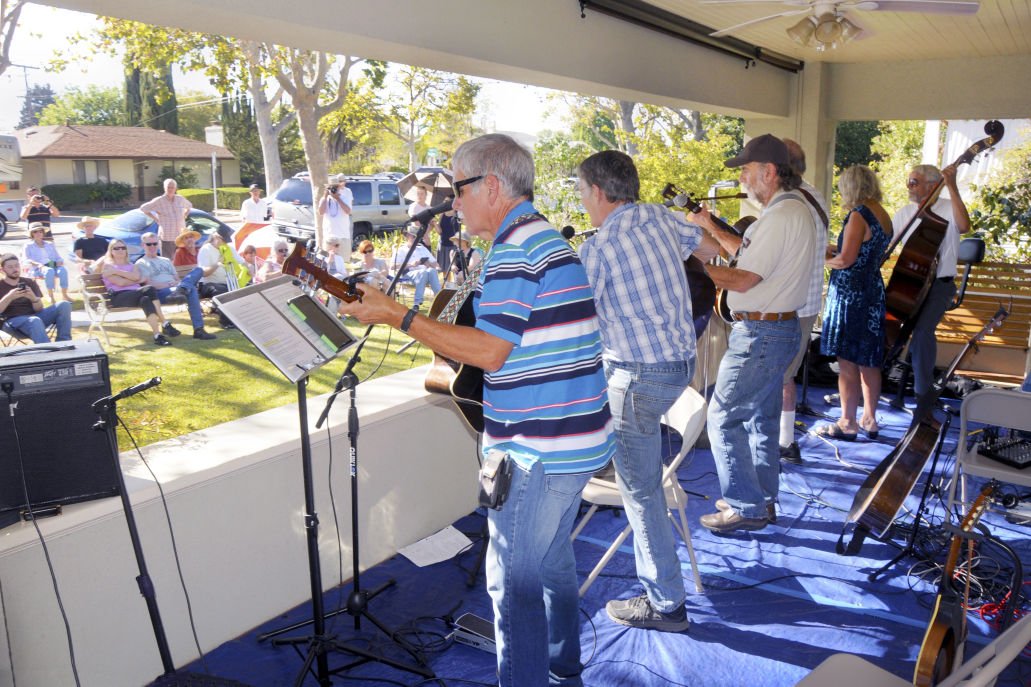