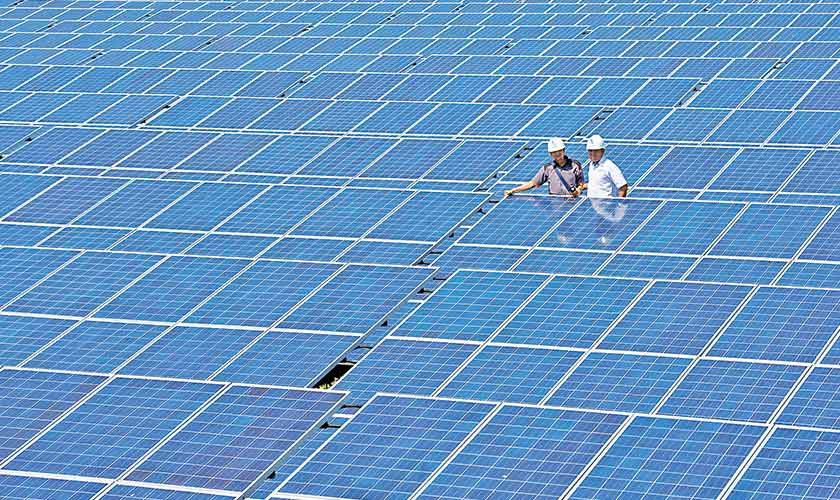 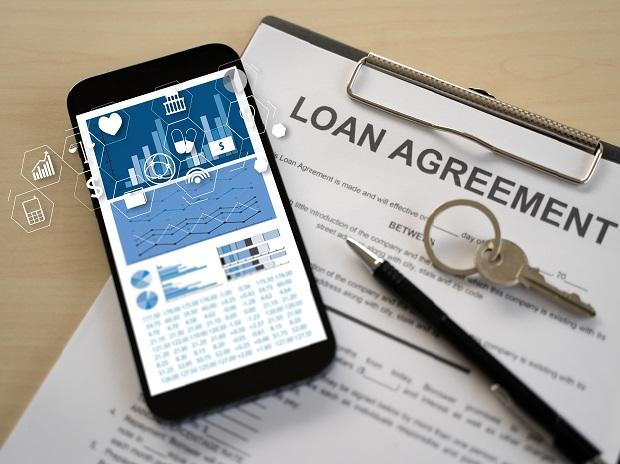 New Delhi: Chinese digital lending apps were using the loophole in regulatory guidelines to mislead Indian customers. As fintech companies were unlikely to get a new license from RBI for Non-Bank Financial Firms (NBFCs) to offer loans, they devised the Memorandum of Understanding (MoU) route with the now defunct Indian NBFCs to engage in lending activities to big scale.Also Read: IRCTC Latest News: How To Book Train Tickets Online Via IRCTC App, Website On Your Smartphone? Check the steps here

Investigative agencies found that several fintech companies in collusion with the NBFC had indulged in predatory lending, bypassing the regulatory system. These fintech companies had been providing instant personal loans for terms ranging from seven to 30 days. Also Read – Aadhaar Card Update: Want to change your date of birth in Aadhaar? Follow these easy steps

Digital lending platforms, mainly Chinese apps, multiplied during the Covid-19 pandemic, offering fast loans aimed at the rural population and unemployed youth, who suffered the most. They were accused of charging usurious interest rates, employing high-handed collection strategies, and even operating illegally. Decisions on setting interest rates and platform fees, etc., were made by fintech companies on the instructions of their controllers in China and Hong Kong, who benefited and amassed a large amount of funds. Also Read – Aadhaar Card Update: Don’t Like Your Photo On Aadhaar Card? Here’s how to change it

Dozens of Chinese-owned microlending applications have started operating in India under very shady terms. They are attracting customers who are mostly under pressure. The modus operandi began with the simple advertisement to download the online loan app on social media targeting customers who wanted to take advantage of “hassle-free loans in minutes.”

Once the application was downloaded, it searched for permissions to access the victims’ contacts, which the company then used for all kinds of blackmail. Borrowers were charged exorbitant interest rates and processing fees, pushing many lower middle class people into the debt trap and even forcing them to commit suicide. The Chinese mafia threatened the victims, abused and even blackmailed them to recover their loans.

“Through these apps, fraudsters target low-income groups or financially not-so-savvy individuals, where smaller amounts of money are being lent. The modus operandi usually involves the deduction of loan processing fees, combined with penalties, and significantly higher interest rates in cases of late payments,” says KV Karthik, Deloitte India, a consulting firm. Chinese apps make use of gray areas of legislation.

There were many Chinese digital instant loan apps like Timely Cash, Y Cash, Momo, CashBus, Fast Rupee, Robo Cash, Cash Mama, Kissht and Loan Time etc. who offered easy loans to the Indians. They were successful in reaching over a million borrowers.

To further protect the client’s interests, the RBI guidelines stated that all fees and charges payable to the loan servicer must be paid by the lender and not by the borrower. Banks and non-banks will also be responsible for the privacy and security of customer data, virtually closing the gap in regulatory guidelines.

It also stipulated that there should be no place to automatically increase credit limits. The RBI said that the cost of digital loans must be disclosed to the borrower in advance. The central bank also presented a list of recommendations to the government, including the enactment of a law to prohibit unregulated lending activities, among others.

Earlier, the Enforcement Directorate (ED), India’s enforcement agency, had written to the RBI requesting the cancellation of NBFC licenses tied to Chinese loan applications in digital loans. It had taken over several FIRs registered in India and registered cases against more than 400 mobile apps and 50 NBFCs under the Prevention of Money Laundering Act (PMLA).

It is mandatory to store all data regarding fintech companies in India. However, TV Mohandas Pai, chairman of Aarin Capital Partners, previously noted that, “in major Chinese companies, the Communist Party took a stand and kicked out the founders.” In addition, he stated that “there is a control and a total takeover of the government and that means that the way the data resides, what they do, how they do it, it is part of espionage, it is part of something that we will never know” .

In April, the RBI task force found 600 illegal loan applications. Observers noted that undetected cases could be even more than multiplied during the pandemic crisis period. There is evidence that they are well coordinated regionally and linked to other nodes of Chinese illicit activities. With digital fraud cases on the rise, the central bank is now reviewing know-your-customer (KYC) rules to identify shortcomings and fill in the gaps.

Chinese scammers are often known for snagging unemployed youth and economically stressed lower strata of society, who become easy prey for syndicates and criminal gangs. They are running scam operations illegally in many countries. Several such cases have been detected and these illegal activities have been increasing over a period of time in all of China’s neighboring countries, such as Cambodia, Vietnam, etc.

In a recent crackdown, sparked by a series of midday reports, Nepalese police in Kathmandu raided illegal call centers and arrested 190 people, including five Chinese and two Indian nationals, for extracting money from Indian borrowers through mobile apps. instant loans.

Nepalese intelligence agencies have raised serious concerns about the use of Nepalese by Chinese nationals to execute cyber crimes against Indians. The Chinese set up illegal call centers in Kathmandu and other areas, enticing locals with good salaries and commissions, to do the dirty work of extorting money from Indians through abusive calls and obscene photos.

Indeed, alarms are going off in Nepal about the growing presence of Chinese nationals and their role in illegal activities targeting India. Over the past seven years, Nepal has deported more than 1,500 Chinese citizens to their home country for their alleged involvement in illegal activities. In December 2019, authorities in Nepal exposed an illegal call center linked to mobile loan applications and arrested 120 Chinese citizens.