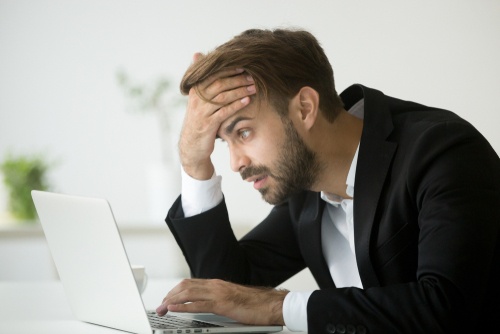 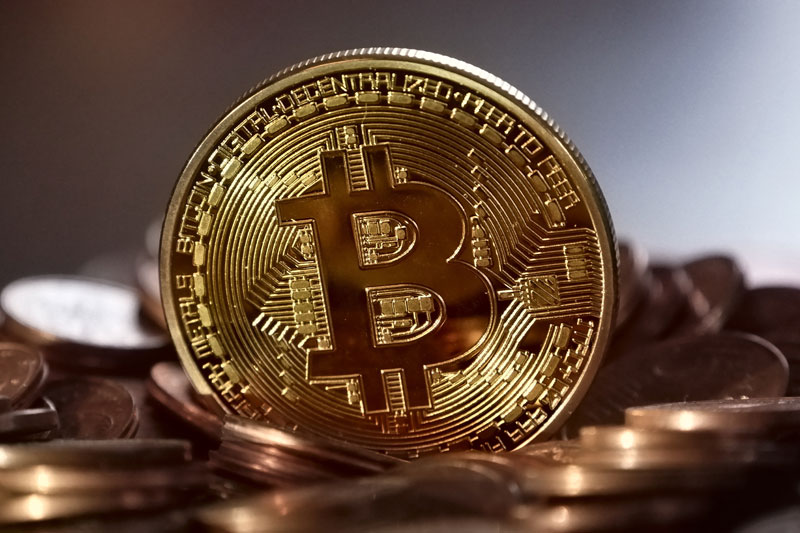 According to Virtu Financial CEO Doug Cifu and Robinhood General Counsel Dan Gallagher, prohibiting market makers from paying retail brokers to route trade orders as they see fit is a misconception that would hurt retail investors.

Speaking at the Security Trader Association’s annual market structure conference in Washington D.C. on Wednesday, Cifu acknowledged that payment for order flows presents a conflict of interest, as do other principal-agent agreements. in financial services. The remedy is disclosure and transparency, not a ban.

“Of course there is a conflict, but it has been fully mitigated by disclosure and even more so by the market“ competing to provide retail investors with the best price and service, ”Cifu said. “What is so pernicious about this conflict that it needs to be banned?

“All retail platforms get their orders based on quality of service and fulfillment. It has nothing to do with paying for the order flow, ”Cifu said. He cited data showing that PFOF saves retail investors $ 11 billion annually.

“We send our orders to where they are best executed. It has nothing to do with paying for the order flow, ”said Gallagher.

Founded in 2013 and listed on the stock exchange since July of this year, Robinhood is known for its strong appeal to young investors. The most recent listings “care about the balance with no minimum, they care about the commission-free trade,” Gallagher said. “And guess what pays for that?” Payment for the order flow.

Gallagher said a ban on PFOF would be a case of excessive “state nanny” and insulting young clients. “Just because they’re new investors, they need to be protected – in a way that pretty much keeps them out of the market. ”

Gallagher declined to comment on what Robinhood would do if order flow payment was banned, but he doesn’t think that will happen. When the US Securities and Exchange Commission takes a close look at the matter, the regulator “will see data indicating that order flow payment is good for retail investors.”

Cifu, a former corporate lawyer, said the case against the order flow payment was lacking. “Who is the complainant in this discussion?” ” He asked. “Someone has to complain or be wronged. Who is the injured party? Retail investors have had a monumental cut in commissions.

Payment terms for order flows can be improved, Cifu noted. He suggested improving the actionable information provided to investors, including payment amounts; strengthen the means of conflict mitigation and competition; and improve SEC Rule 605 to provide comprehensive execution quality reports.

Talking about banning PFOF is a matter of policy and optics rather than substance, Cifu suggested. “I haven’t seen a single piece of data that refutes everything I said,” he noted. “Today, a retail investor can pull out a smartphone and get a better price (trade execution) than an institution.”