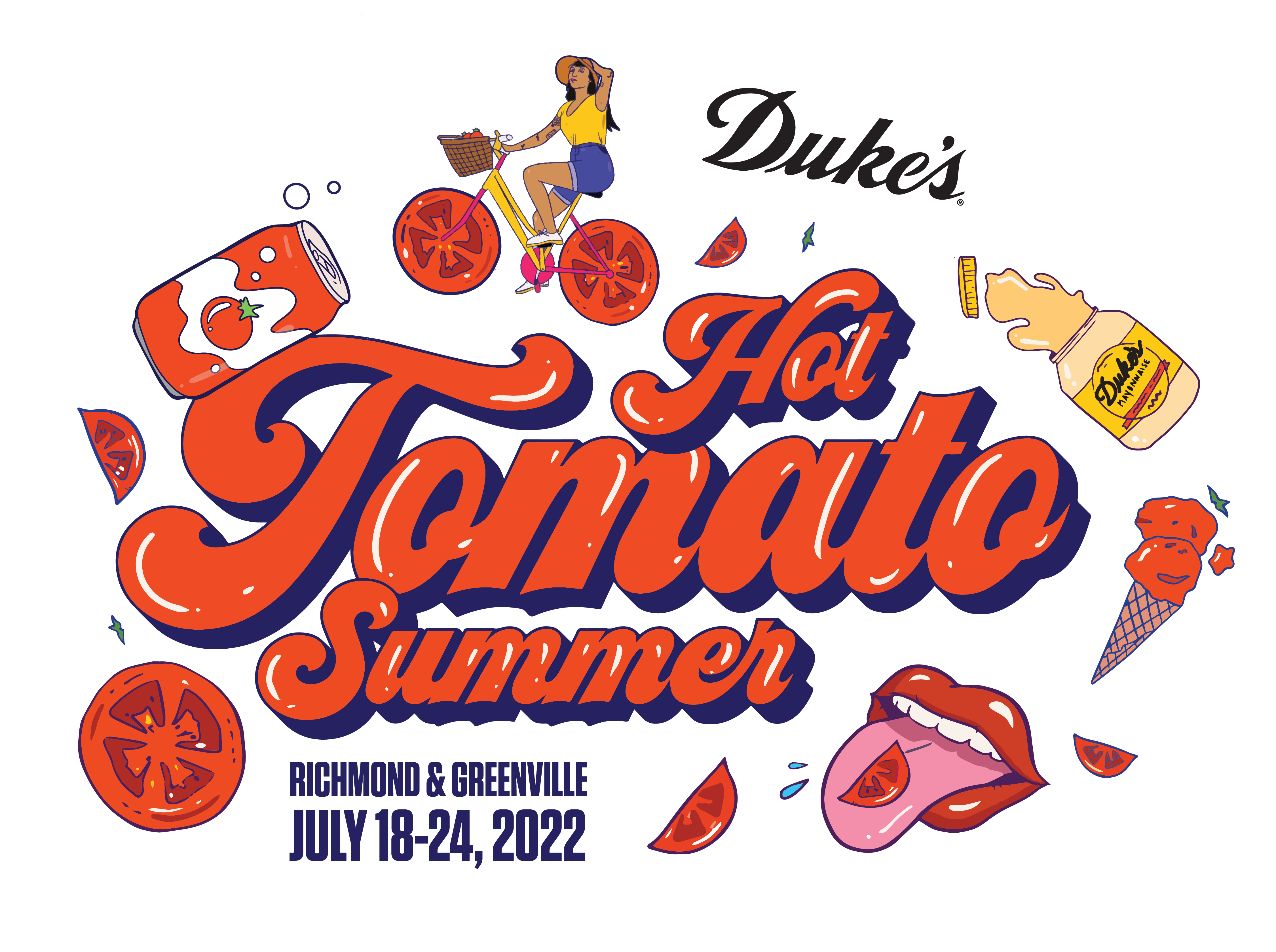 The South Delridge Farmers Market is now in the middle of his second season in the court of academy of hope (9421 18th SW). This year it happens twice a month – twice as often as last year – and today was our first chance to visit. The market is a project of African Community Housing and Developmentfocused on BIPOC producers and manufacturers.

10 vendors are here today, including nhia of Flowers and greens of Heu in the valley of Kent:

She told us that it was the first time she could visit this market this year, because the weather was unusual. She sells flowers and produce. Next to his stand, with products and plants, is Anthony of regeneration farm in Woodinville:

Regeneration is one of the founding vendors in the market. He told us that’s the kind of market his company is most focused on serving — reaching people who face the biggest barriers to accessing fresh, healthy food like this. Other providers today include Seola Bee Company, Plants of Black Origin, Aash Farmsand Small ax farms.

(Most are from King County, although there is also an apple grower today, from Chelan.) Just before we stopped, market officials explained that they had a crowd of mosque customers. co-hosted with Hope Academy, because today is a Muslim holiday – Eid al-Adha, explained as a day to celebrate generosity after a period of sacrifice which marks the annual pilgrimage which is a tenet of the faith. If you don’t make it to the South Delridge Farmers’ Market today – it continues until 2 p.m. – your next chance to visit is in two weeks, from 10 a.m. to 2 p.m. on Saturday July 23. 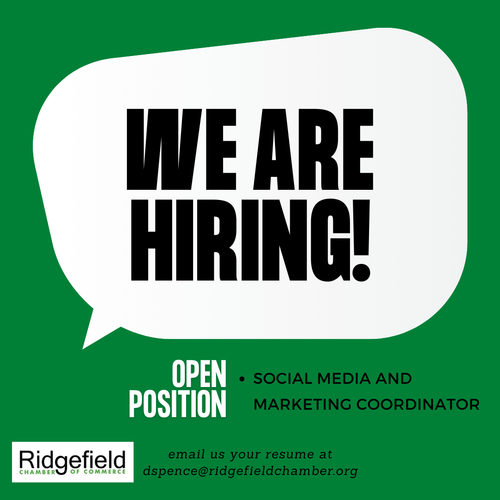